Book 3 of the Wolves of Fenrir Series

Dagny tärEinar is on her way to Earth to start her new life. Not that she knows what that’ll be like – a long-time widow with grown children, she hardly knows who she is anymore.

Being forced into retirement is turning him bitter. Niall sidKalvr knows it, but he can’t help it, either. He’s ending his long career in the Fenrir Army to become a farmer, of all things.

Neither of them expect to be saviors, the leaders of a small rebellion. But when enemy soldiers invade their pack ship, Niall and Dagny are forced to work together to protect and care for their shipmates and themselves, despite the distracting life-scent trying to draw them together. A scent that indicates they’re meant to be together for the rest of their lives.

However long – or short – that may be.


Add this book to your Goodreads shelf! 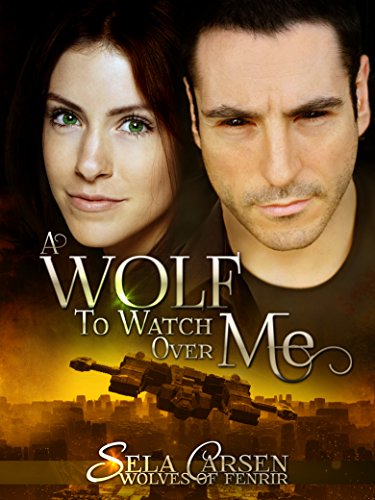 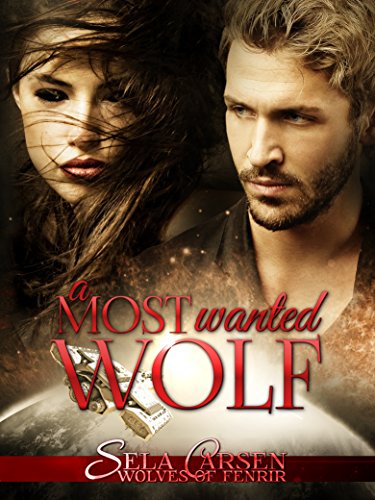